International Firefighters’ Day is observed on 4 May to recognize and honor the sacrifices of firemen. People express their gratitude towards firefighters by wearing blue and red ribbons pinned together. They also participate in memorials and other events.

The colors in the ribbon signify the main elements firefighters work with – red for fire and blue for water. These two colors also used to signify emergency services.

International Firefighters’ Day was adopted after a tragic incident that occurred in Linton, Australia. On 2 December 1998, five firemen were killed while fighters were trying to douse a wildfire.

After the Linton incident, firefighter JJ Edmondson wrote an email to colleagues that they should have a day to honor firemen. Thus, International Firefighters Day’ came into being.

The date 4 May was chosen as it is linked to the feast day of St Florian, the first known commander of a firefighting squad in the Roman Empire.

According to International Firefighters’ Day’s website, St Florian and his colleagues lost their lives protecting the same humane ideas which firefighters all over the world share even today.

This day is also known as St Florian’s Day and has been observed for more than 150 years in Europe.

The fire and emergency services body of New Zealand released a video to honor their employees on International Firefighters’ Day.

“This video is about showing that New Zealanders celebrate and acknowledge the important work our firefighters,” Fire and Emergency CEO Rhys Jones was quoted as saying. 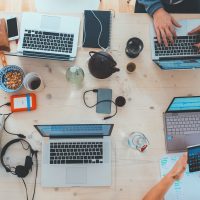 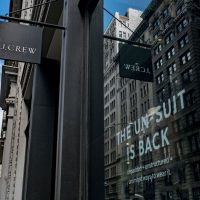