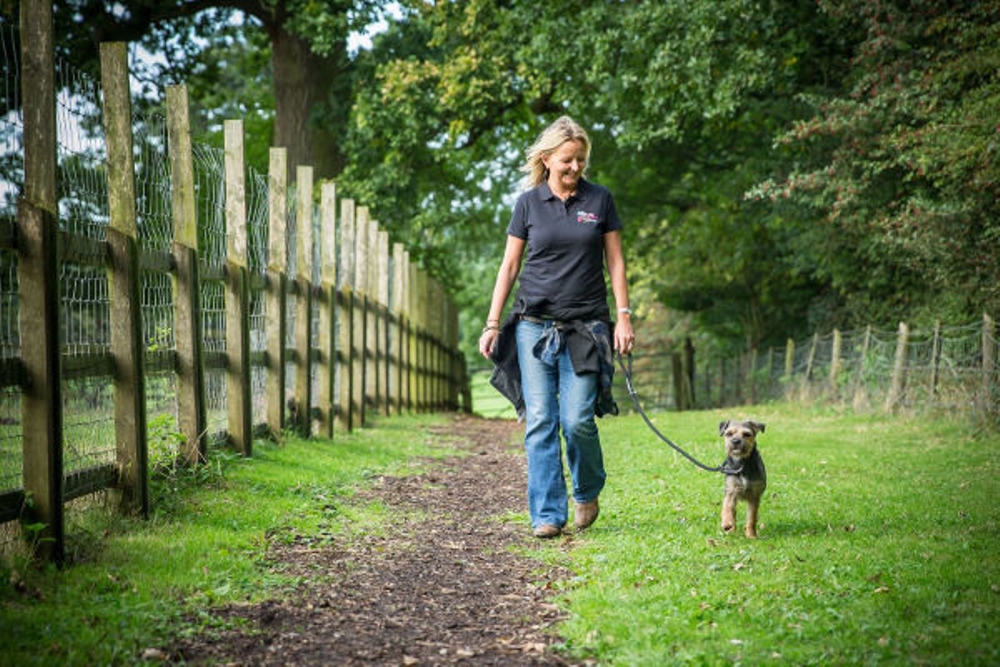 Pets offer valuable companionship, but do they support mental health and well-being as well? Pet owners may already feel that way, but now a new research provides evidence of how valuable even a slight contact with cats or dogs might be.

For a new study, researchers wanted to see if animal visitation programs are effective in promoting stress relief among university students. To do so, 249 college students were recruited and separated into four separate groups by the researchers.

Read More: 3 Reasons Why Your Health is Key to Success

The participants in the first group were able to interact for 10 minutes with cats and dogs, while the second group were merely observing the interaction while waiting for their turn. A third group only watched an animal slideshow, and the last group only sat quietly without their tablets, reading materials, or any other triggers.

Since cortisol is the hormone produced by the body in response to stress, the cortisol levels of the participants were measured at waking in the morning and again after the 10-minute condition 15 and 25 minutes.

Healthy lifestyle can help to reduce the dementia risk:…

Read More: How You can Get Healthy Food in Your Daily Life

Since, cortisol is the hormone produced by the body in response to stress, the cortisol levels of the participants were collected at waking in the morning and again after the 10-minute period, 15 and 25 minutes.

Ironically, researchers found that after the 10-minute session, those who worked with cats and dogs had significantly lower levels of cortisol, regardless of whether their initial morning levels were high or low.

The study result is exciting because it showed how pets exposure could temporarily reduce stress among students, particularly given that the interaction was limited to just 10 minutes. This is particularly relevant not only because of the concept of immediate stress relief, but also because researchers note that over time reducing stress hormones can be beneficial to mental and physical health.

Scientists are now preparing a four-week animal-assisted stress reduction experiment to see if the animals can help relieve stress.

How to Make A Good First Impression