To NetZero or not to – what it has to offer 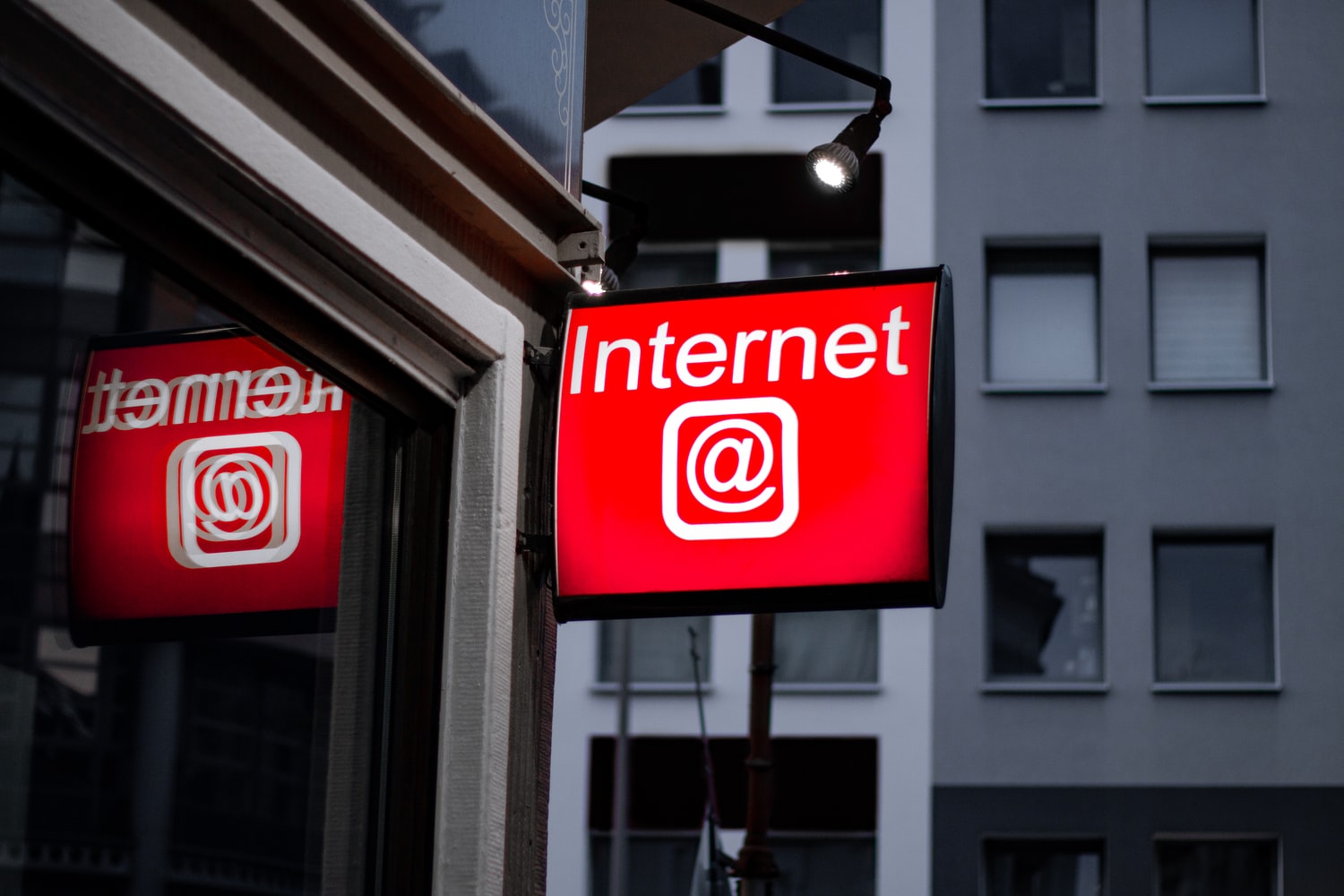 NetZero is an internet service provider (ISP) based in Los Angeles, California, U.S.A. It was established in 1998 during the days of the Clinton Administration by offering free ad-supported internet service.

Today, it has reinvented itself as a mobile broadband service. Some time ago, NetZero announced an agreement with Sprint.

Here it will provide access to consumers over Big Yellow’s 3G infrastructure. It also promised to offer access to carriers’ 4G LTE network in the later part of 2014.

It was fine depending on the fact if customers wanted coverage around their home city (it happened to be under the network’s coverage) but somehow was not worth the money if users were traveling constantly.

Read more: How to make Positive Use of Internet

NetZero’s 4G -What is it about?

NetZero email have some of the best data packages that are budget friendly in today’s market. Its free plan capped at around 200 MB a month.

Whereas the basic and plus plans cap at 1 and 2 GB respectively. Though the company doesn’t offer any phenomenal download speed as the max it can offer for that is 10 Mbps, it is somehow not considered a provider of slow internet services.

The prices NetZero offers are competitive when it comes to these low speed plans.

With that being said, when users start using NetZero’s internet beyond 4GB on a monthly basis, then its internet can become more expensive than that of AT&T, Verizon and others.

NetZero also requires from its users to purchase one of their devices once they sign up.

If users lack a compatible device then the one-time cost of purchasing a device would become affordable with a monthly rent option offered by other providers.

What claim does NetZero have?

NetZero claims to be offering a free 4G mobile broadband data plan, having around 200 MB of data per month.

Is NetZero’s claim true and proven?

NetZero’s claim is true but there are a few catches. It is true that the plan does not cost as much as others do (even the access fee charged monthly is waived off) but users must buy a NetZero Mobile Broadband hotspot regardless of data plan they get or sign up for.

This is something that can act as a barrier for customers seeking competent internet packages.

NetZero’s hotspot can host multiple devices and comes in with a year-long warranty. But it costs $60 each month plus a one-time activation fee which is $20.

Some users may not need to purchase the NetZero hotspot, on the condition that they have a device compatible with that of NetZero.

However, NetZero’s website does not list compatible devices. Hence, users need to test the IMEI of each device or serial number individually just to check if it connects to NetZero’s network, or not.

There is another catch. NetZero’s free plan is only free for just 12 months (approximately a year).

After the completion of period of service, users must either cancel their account or upgrade to a paid plan. Ultimately, NetZero is best used as a temporary solution for internet problems.

Overall, it is best to consider other internet service providers.

What is the internet of NetZero best for?

NetZero’s internet is best for those who occasionally check their emails or surf the internet after long breaks.

What is NetZero’s internet not suited for?

NetZero’s internet is not suited for those who wish to stream videos and music. Regular users of internet are advised against using NetZero.

Customers and consumers alike would like to see NetZero provide a toll-free hotline support as the company has been observed charging customers for helpline calls.

No customer would prefer paying by the minute for contacting NetZero’s tech support or any tech support.

For instance, if customers pay $31 for a simple call related to fixing issues with the modem then they would definitely choose a competent internet service over NetZero.

Customers in need of dial-up services (DSL) and lack access to high-speed internet like Cable or Fiber optics, then they can benefit from subscribing to NetZero’s services.

This is dependent upon availability in the customer’s respective area of residence.

Is Google really affecting the attention span of young people?

3 Areas of Preparation for a Career in Firefighting

Welcome to the future of blockchain and its impact on the…

Is Google really affecting the attention span of young…

3 Areas of Preparation for a Career in Firefighting