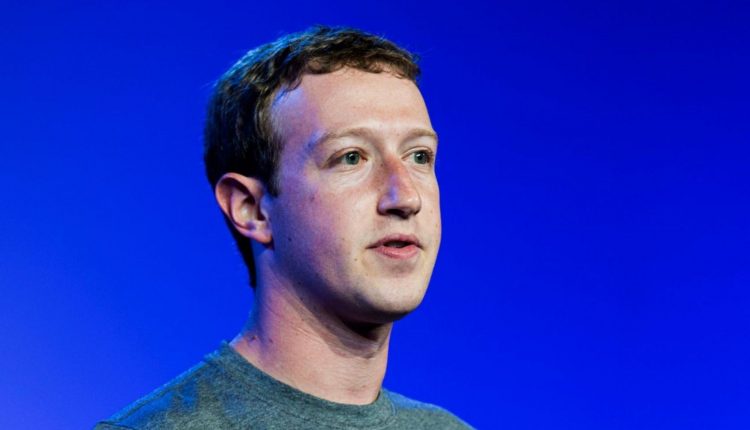 Facebook co-founder and chief executive, Mark Zuckerberg, is one of the most significant entrepreneurs in recent years. That is why we have compiled 10 sentences that he has said over the years:

1. “Move fast and break objects. If you are not breaking things, you are not moving fast enough. ”(October 2009)

3. “I remember very well when I ate pizza with my friends a day or two after I opened the first version of Facebook, at that time I thought:“ You know, someone needs to build a service like this in the world. ”But never I thought we would be the ones who were going to help this happen. And I think we cared more. ”(January 2014)

Healthy lifestyle can help to reduce the dementia risk:…

5. “The biggest risk is not taking any. In a world that is changing so fast, the only strategy that is guaranteed to fail is to take no risks. ”(October 2011)

6. “Building a great mission and a business go hand in hand. It is true that the first thing that excites me about what we are doing is the mission, but I also believe, from the beginning, that we have had a healthy understanding that we have to do both. ”

7. “The Hacker Way is an approach to the building that involves continuous improvement and iteration. Hackers believe that something can always improve and that nothing is really complete. ”(February 2012)

8. “People can be very intelligent or have skills that are applicable, but if they don’t believe in it, then they won’t work really hard.” (October 2005)

9. “I don’t want Facebook to be an American company. I don’t want it to be a business that spreads American values ​​around the world. You must be culturally sensitive and understand the way people think. ”(June 2011)

10. “My goal was never just to create a company. Many people misunderstand that as if I don’t care about profits or profit or any of those things. But not being just another company means for me to build something that really generates a great change in the world. ”(February 2011)

How to Make A Good First Impression