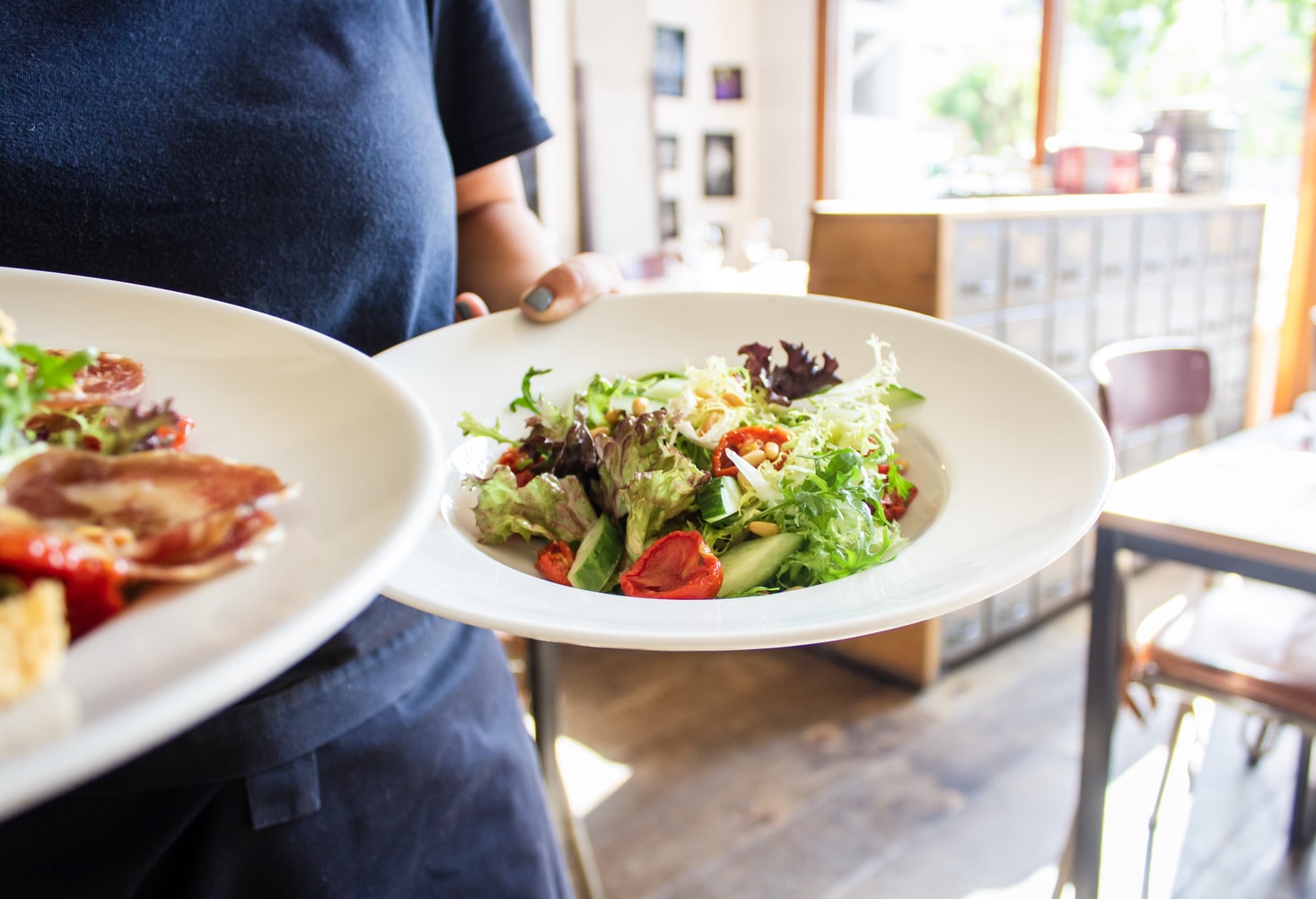 Keeping a healthy lifestyle is not only good for the body, but it can also help combat the dementia symptoms, says a new report.

Scientists at Exeter University examined the effects of healthy living for people identified with a genetic risk of dementia.

Impact of Healthy Lifestyle On Dementia Risk The researchers found that people who regularly exercise, eat a balanced diet, don’t smoke and don’t drink too much alcohol have a 32 percent lower risk of developing dementia than those who don’t live a healthy lifestyle.

Furthermore, people with high genetic risk and an unhealthy lifestyle are almost three times more likely to develop brain disorders than those with low risk and healthy living.

Elżbieta Kuzma, an Exeter’s Medical School researcher and one of the study’s authors, said their paper is the first study to explore whether living a healthy lifestyle can help offset the genetic risk of dementia.

“Our results are promising because they indicate that we can take action to try and reduce our hereditary risk of dementia,” said Kuzma.

“Sticking to a healthy lifestyle has been associated with a reduced risk of dementia independent of genetic risk.”

For the research, the medical data of more than 190,000 people aged 60 and older of European ancestry were analyzed by Kužma and her colleagues. These people were part of a long-term study called the UK Biobank.

Over an eight-year follow-up period, the researchers identified more than 1,700 cases of dementia among participants. The patients were then placed in three groups: high, intermediate, and low genetic risk for dementia.

The researchers also tested their lifestyles for patients. We looked at the self-reported diet, physical activity, cigarettes, and alcohol consumption behaviors of individuals to determine whether we fell into favorable, moderate, or unfavorable categories.

The results showed that having a healthy lifestyle can help reduce the probability of dementia across all genetic risk groups.

Study co-author Dr. David Llewellyn said the results help counteract many people’s fatalistic view of dementia. There are those who claim that the brain disorder can evolve irrespective of what it is because it is in their genes.

Nevertheless, Llewellyn pointed out that the new study raises the possibility that if they live a healthy lifestyle, people can still dramatically lower their risk of dementia.

According to the World Health Organization, Dementia is one of the world’s major health problems today, with an estimated 50 million people living with the disease worldwide. Approximately 60 to 70% of these cases involve the condition of Alzheimer.

Approximately 5.8 million people of all ages suffer from dementia in the United States in 2019.

Alzheimer’s disease is now among Americans ‘ sixth-leading cause of death.

Why Wedding Photography is Essential?

Stress And Depression: Hoax Or Reality, Let’s Find Out!

Top 5 Healthy Habits That Can Help In Changing Your Mindset

How to Fix Common Anxiety Disorders

How To Determine The Sign Of A Bed bug

Welcome to the future of blockchain and its impact on the…

Is Google really affecting the attention span of young…