The Best Steam Games You Can Beat In Under 10 Hours

We are going to mention here some best steam games that you can beat in under 10 hours. Now you don’t have to spend more than 10 hours on epic RPG as you have an incredible list of the best team games. 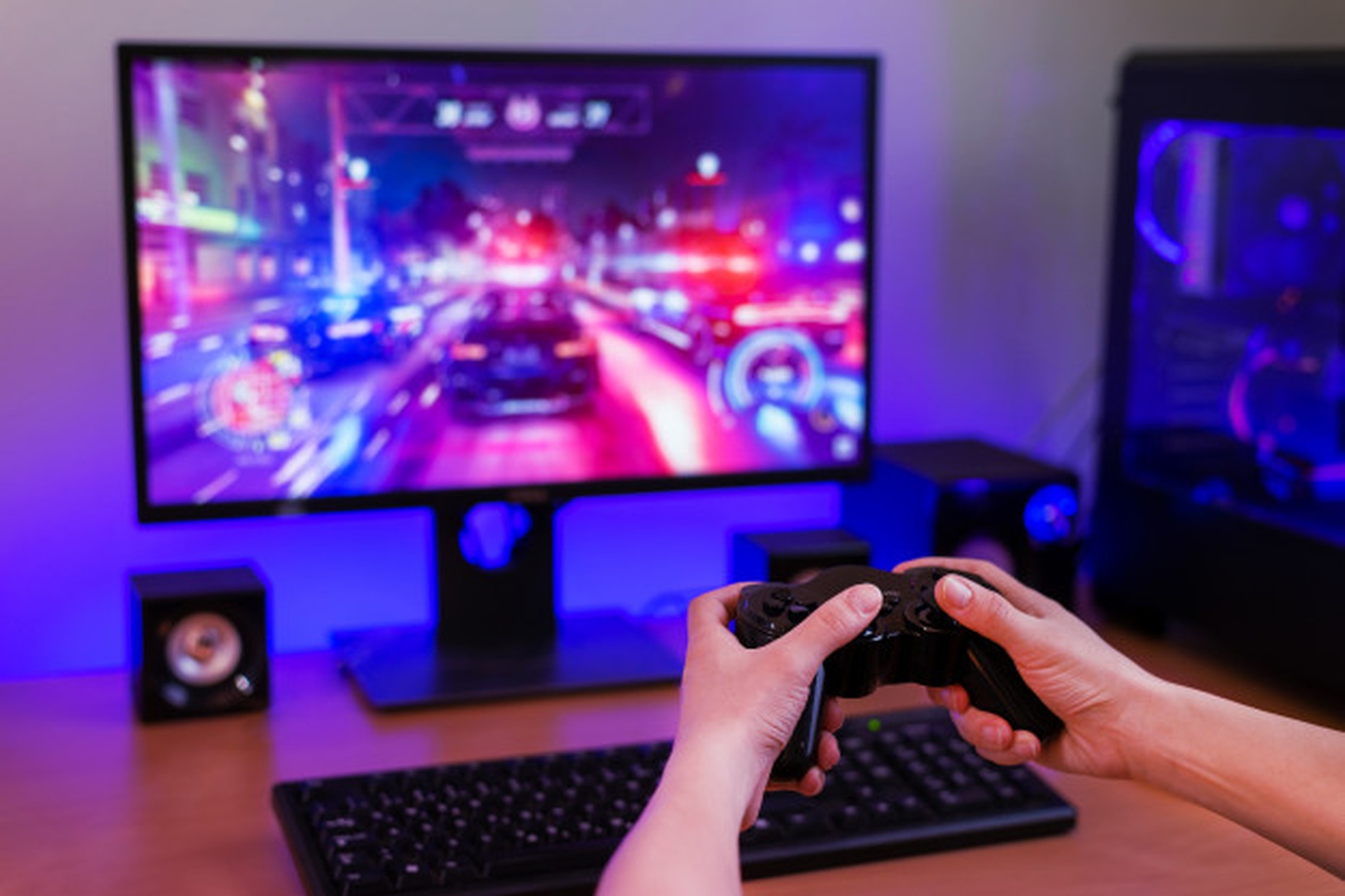 Read more: How Technology is Useful in Our Daily Life?

If you are a fan of nerve stretching games, Far cry 3 is the best game for you. If we talk about the technical specialties of this game, the sound effects and the visuals are just amazing. In the entire game, there will be not a single second when you will feel bored. Far cry 3 is an incredible shooting game in which you will be given many story missions. The best thing about far cry 3 is that you can complete it in just 5 hours, which means that you don’t have to wait for 50 and 100 hours.

We all love to play arcade and action games, and the portal is one of them. It stands high in the list of the most well-crafted games because the gameplay takes you to the science laboratory where you test for the portal gun. You can shoot two portals with the weapon, and you have to use this power to win through different lab chambers. At the start of the game, many challenges await you in the form of movement-based puzzles, hostile turrets, and other obstacles. You can easily play and finish this game in under 10 hours, and then it is all up to you to play portal 2, which is a bit longer than this.

Read more: 5 simple techniques to focus your mind when you are very stressed

Hats off to the golf lovers because they got great luck because here is another best pc golf game on the list. This time, Mario is going to meet you on the golf court instead of the football ground. As we promised before that all the games on the list would be unusual, so this time we are fulfilling the promise again by telling you that this golf game is not an ordinary golf game. It is basically an RPG but without the usual turn-based combat. So, this game is going to be a common favorite between golf lovers and RPG lovers because, in this game, the character uses golf shot techniques to combat the enemies. Doesn’t it seem interesting? Then why not give it a chance!

This game stands high in the list of the best indie games of this generation because it takes us back to the retro game elements like DuckTales, Super Mario, and Mega Man. Imagine if we combine three of these Retro elements together in one platforming game. This is what shovel knight is all about. The treasure trove of shovel knight has four campaigns, and each campaign requires less than 10 hours for their completion. You will meet a new playable character in every campaign along with a unique play style. If you want to enjoy a well-crafted experience, you should give it a try!

Read more: How to Stream the Android Games on YouTube?

If you are fond of playing games with retro graphics, this black and white theme game is going to be your favorite one. In this game, you have to play a scientist cat that reached an alien planet and has to survive the creatures there. When you navigate in the different pieces of space, you don’t have any power to keep yourself safe from the enemies, but thanks to the mech suit, which helps you get some firepower. The best thing about this game is that you can complete it in just 4-5 hours instead of spending straight 50 hours. When you navigate through the game, you will explore some shaded areas, and you will also collect some upgrade that will change the filter of the graphics. The long story short, this game is worth playing.

If you have played portal, you will love this game. It is truly an exciting game in which you have the ability to swap your consciousness between bodies. It is a fantastic atmospheric 2D puzzle game. You have to use your swapping power to complete the levels in the game. From the sound effects to the visual graphics, everything in this game is worth appreciating. The game has very exciting puzzles for and it is all up to you now that in how much time you complete the game. Usually, people finish this game in just 5-6 hours. You should try it once if you are looking forward to the best steam games to play under 10 hours.

The most exciting game of the year is Superhot because it introduced gameplay that is more than stunning. Although it is a shooter game, but not like the traditional shooter game. A unique thing about this game is that the time in this game moves only when you move. The simple polygonal graphics are used in this game to represent the elements of it.  You can easily see the objects around you in black and white colors, but the enemies are of red color so that you can easily catch them. It is a simple style and movement-based game that is meant to make your boredom hours fun-filled! Give it a go, and you won’t regret your choice! You may like to visit our gaming blog Quantagames.

The Best Platforms to Take Online Surveys in 2021