Let’s start with the basics: the Internet and the World Wide Web are not the same. The first is basically a global network of connections, while the Web (www) is a collection of information accessed through the Internet.

The web itself was conceived on March 12, 1989 by Tim Berners-Lee and between them, they changed the world and were pioneers in many ways.

The first photo on the Internet 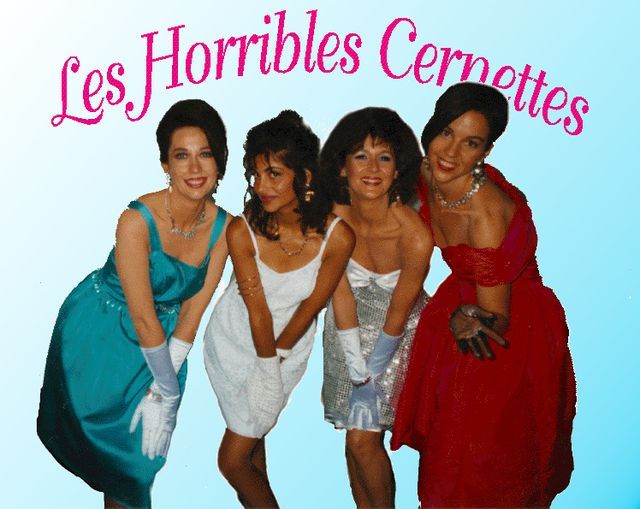 In 1992 the first photo was uploaded to the Internet and it happened precisely at CERN, where Berners-Lee worked. It is an image of the female musical group Les Horribles Cernettes (LHC, for its acronym, the same as those of the Large Hadron Collider). They called themselves “the only and exclusive High Energy Rock band” and were made up of employees of CERN and other research organizations in high energy physics, the founder was the designer Michele de Gennaro and Anne MacNabb and Colette Marx joined her -Nielsen: Over the years the formation was changing and even a Spanish woman, Ruth Rubio Marin, was part of the group.

The first purchase on the Internet 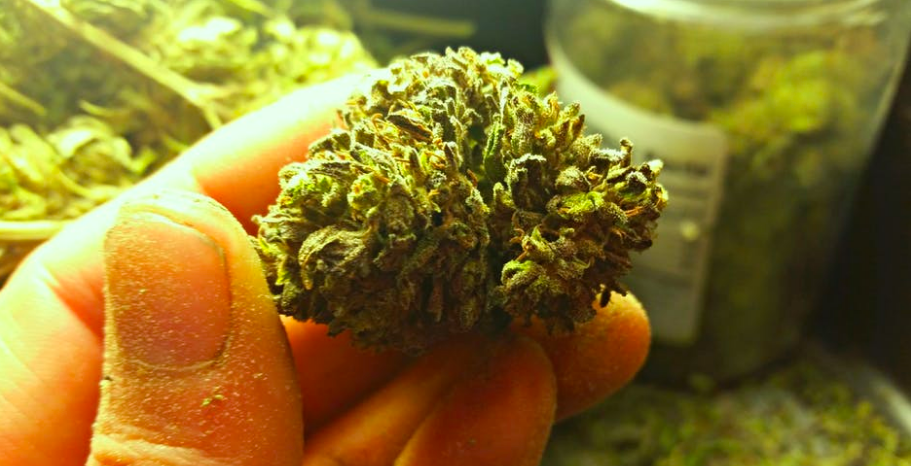 Long before eBay, Amazon or Wallapop, sometime between 1971 and 1972, a group of Stanford students using ARPANET (the forerunner of the Internet) facilitated the sale of an indeterminate amount of marijuana to MIT students. Yes, that was the first transaction in the network.

In 1993, before Skype appeared and video calls seemed like something from Back to the Future, a computer lab at the University of Cambridge installed a webcam in front of the office coffee machine so that everyone could see, from their work tables, if There was or was not coffee made and I did not take a trip in vain. 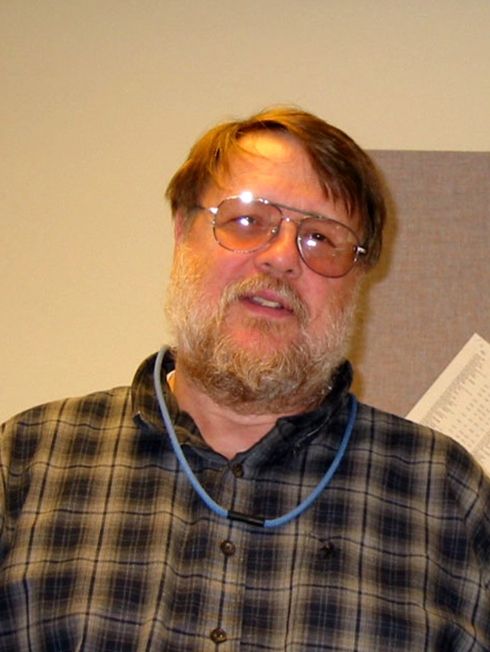 For good or bad, anyone can download almost any song, video or book on the internet. But in 1994 it was not like that. That year, the record company Geffen Records offered , for free, the song Head First , by Aerosmith. Taking into account that we talked about 25 years ago, the download speed was not the current one and, if they had a good connection, they had to wait “barely” 60 minutes to have it on their computer. The less fortunate had a lot of patience: 90 minutes for a song of only three minutes and 14 seconds.

Before, long before some of you were born, in 1971, engineer Ray Tomlinson sent the first e-mail … to himself. Currently some 330,000 million mails are sent per day.

The creation of the web was always linked to knowledge and science. Therefore it is not strange that the first web server in Spain belonged to a university, the Jaume I. In those times the connection speed was about 64 Kbps … currently at home we have a connection of almost one million Kbps.

5 Tips for care of thinning hair and hair loss

Avocados removed from the market due to possible listeria contamination

How To Stay on Top of Your Communications

How Is Inertial Navigation System Different From GPS?

How To Launch a Tech Startup

What is large format printing?

The Applications of Hydraulics

How Many Types of E-Bikes Are There?

4 Best-Kept Secrets for Selling Your Home

Custom Sound and Video Systems: Here’s Why You Need…

What You Should Include in Your Business Budget

Domain Authority: How Does It Impact Your SEO

Leasing A Minibus for School Long Term: What to Know

Beneficial Steps To Selling Your Home in 2022

What Are The Best Reasons To Become A Mental Health…