Every year, new sets of political issues emerge. These issues often shine a spotlight on some kind of deficiency within society or represent nefarious practices that are compromising the public’s happiness, health, and wellbeing. Check out this list of three trending political issues.

Related: How The Americans With Disabilities Act Changed Architecture

Many feel that economic disparities are worsening and that government officials should address them. They state that it is becoming hard for people to access a liveable wage. For instance, in several states, individuals working minimum wage jobs have household incomes that are below the poverty line. This means that it is extremely difficult for them to afford quality housing, health care, child care, food, and clothing. Those on one side of the political spectrum believe that economic problems can be resolved by taxing wealthy people more.  They note what occurred in 2018, when billionaires paid less in taxes than working-class Americans and when the multibillion-dollar, now trillion-dollar, company Amazon paid no federal income taxes.

By having the rich pay more taxes, some believe more funds will be allocated to middle and low-income families. Many disagree with this. They claim that increasing taxes on the wealthy will hurt average Americans because it will result in a spike in unemployment. They assert that wealthy people and corporations will create fewer jobs if they are taxed more. The country’s economic problems have generated partisan debate. Organizations, such as No Labels, maintain that the government should be able to fix such problems in a bipartisan fashion. Economic justice, if achieved, could better many people’s lives. 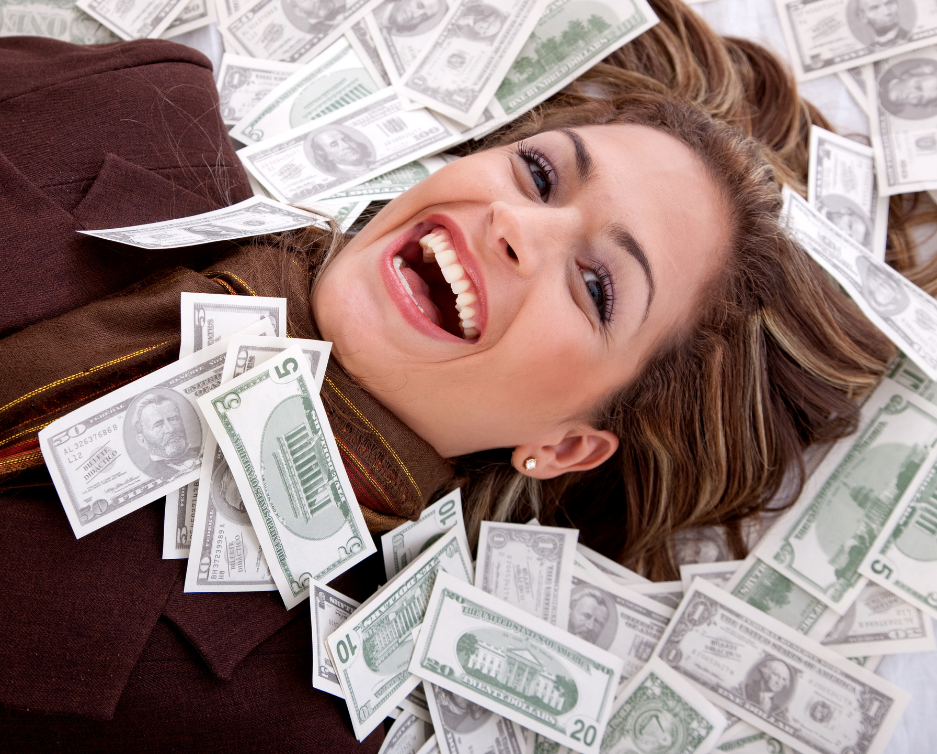 The environment is being discussed by average people and political leaders worldwide. Many argue that human beings, especially large corporations, are causing irreparable damage to the environment, making certain parts of the globe uninhabitable. They have highlighted things harming the planet, such as the use of nonrenewable resources, landfills, pesticides, deforestation, water waste, and overpopulation. Many think that policies can be put into place to reverse or impede the harm being done to the environment. Such policies include placing limits on greenhouse gas emissions in certain industries, increasing recycling rate mandates, banning dangerous pesticides, making specific logging practices illegal, reducing agricultural water consumption, and increasing access to contraception and family planning services. There has also been a push to invest in renewable resources and fund clean energy research. Environmental sustainability is a hot-button issue that will probably be talked about for years to come.

The public school system is plagued with a vast array of problems. Many education officials claim that public schools are underfunded and understaffed and that teacher turnover rates are quite high. It is very difficult for officials to retain high-quality teachers, making it hard for students to meet state standards. Some believe that the prevalence of other issues, such as youth violence, drug use, overcrowded classrooms, insufficient parental support, outdated technology, lack of school choice, poverty, and hunger, are affecting the performance of public schools.

Others assert that standardized testing is the main culprit—that the school system is not focused on providing students with memorable learning experiences, rather it is obsessed with getting them to pass specific standardized tests. There have been suggestions for ways to improve the school system, including increasing teacher pay, decreasing class sizes, investing in afterschool and summer programs, adding more project-based and performance-based assessments, and supporting mental health initiatives. Schools can improve, but politicians and school officials would have to work hard to enhance them.

Political issues will always exist. As long individuals, both inside and outside official governmental structures, are doing all they can to solve them, society should achieve some measure of stability and progress forward as time goes by.

What Are The Best Pets For Kids?

How to Legally Avoid Paying Child Support in Oklahoma